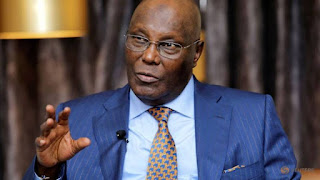 We have also lined up more than 400 witnesses that are going to testify in this petition,” he said.